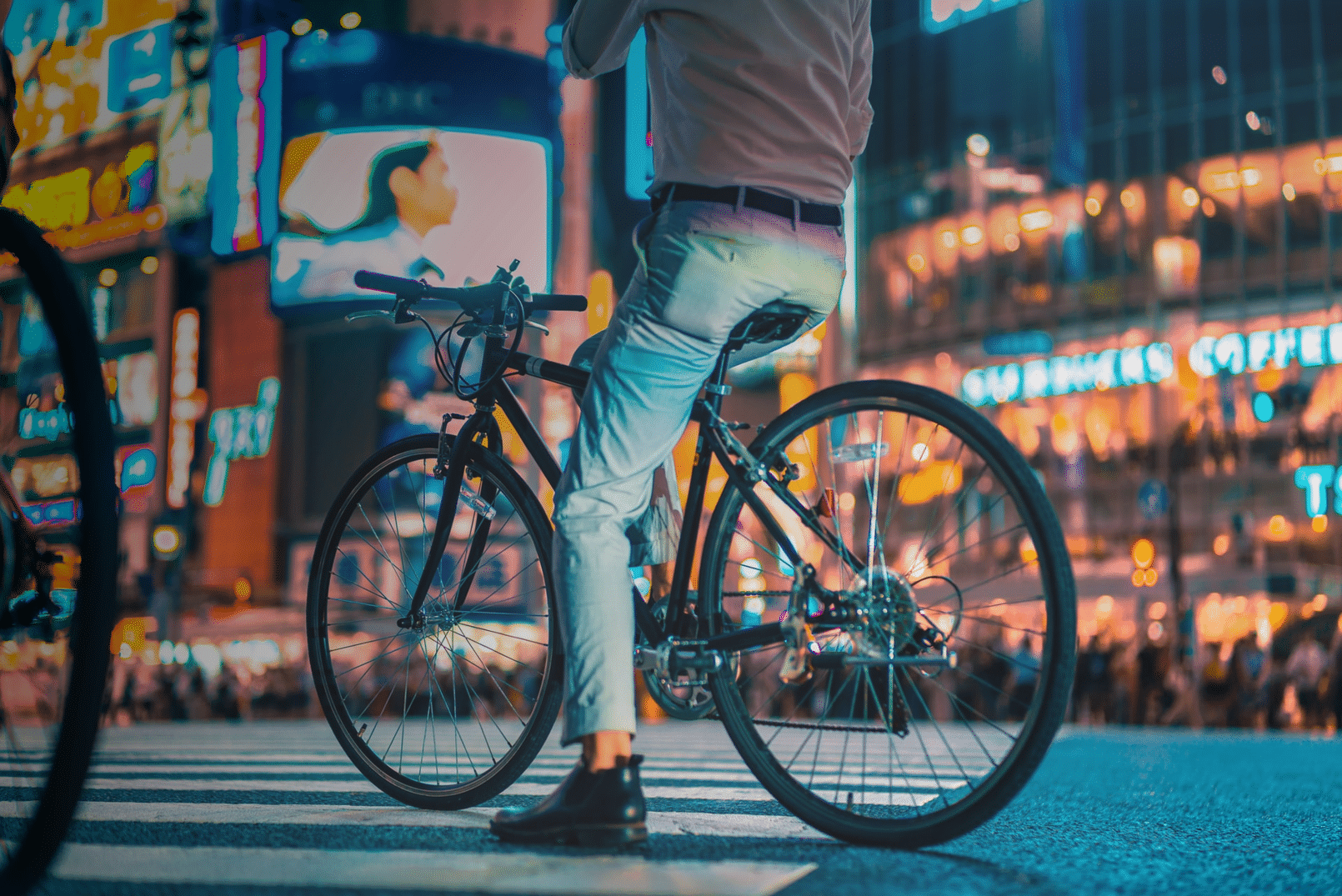 You are here: Home > How real can artificial be? 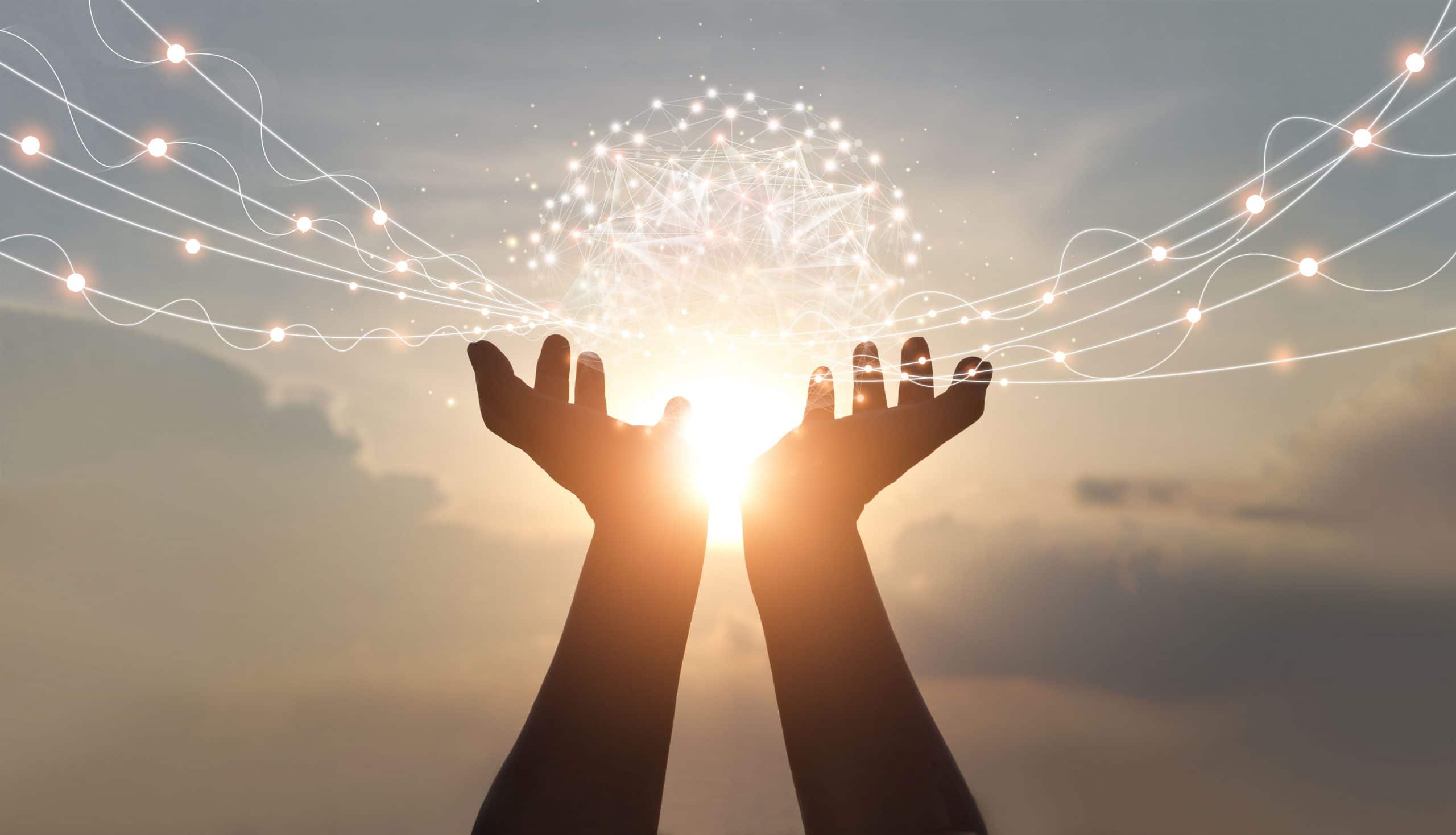 Although artificial intelligence (AI) may seem a subject only discussed in recent years, the term had been first introduced in 1956 by Nathaniël Rochester, designer of the IBM 701 and Claude Shannon, founder of information theory. Throughout the decades, several advancements were made that fuelled further investments in Ai research such as the Eliza computer program and General Problem Solver Program. The downside to these programs was that they assumed that human intelligence could be formalized in “if-then” statements. The same was case with IBM’s deep blue chess program, that although was able to beat the world champion Gary Kasparov, could not perform seemingly simple tasks such as distinguishing an apple from a car. A true AI on the other hand can interpret external data correctly, learn from the data and use that information to achieve specific goals and task through flexible adaptation.

More information or do you
want to know what Eqeep can do for you? 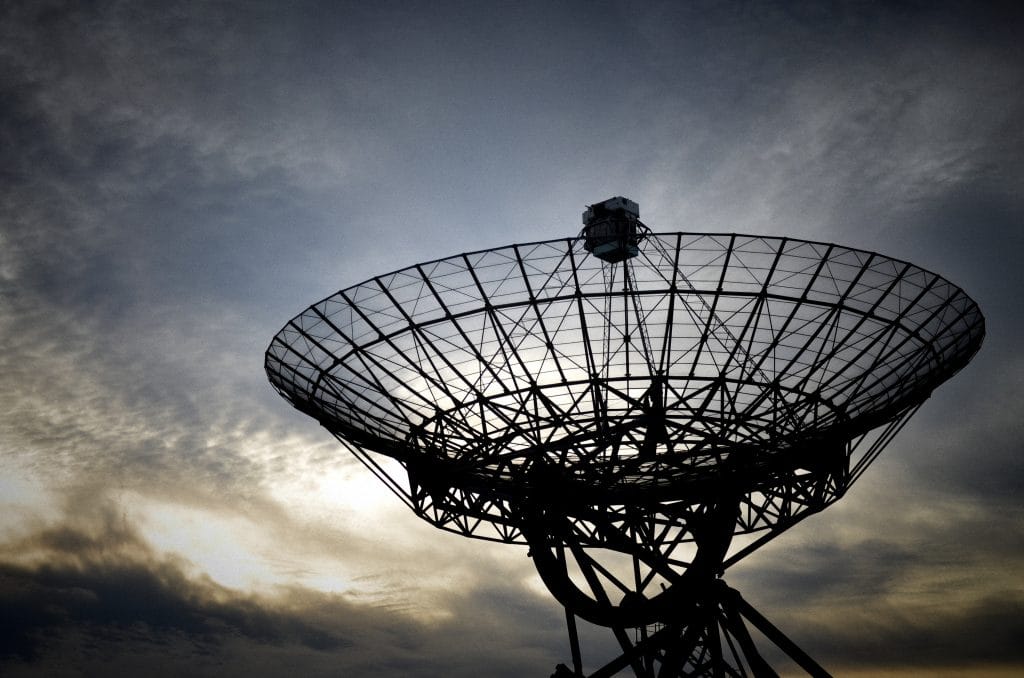 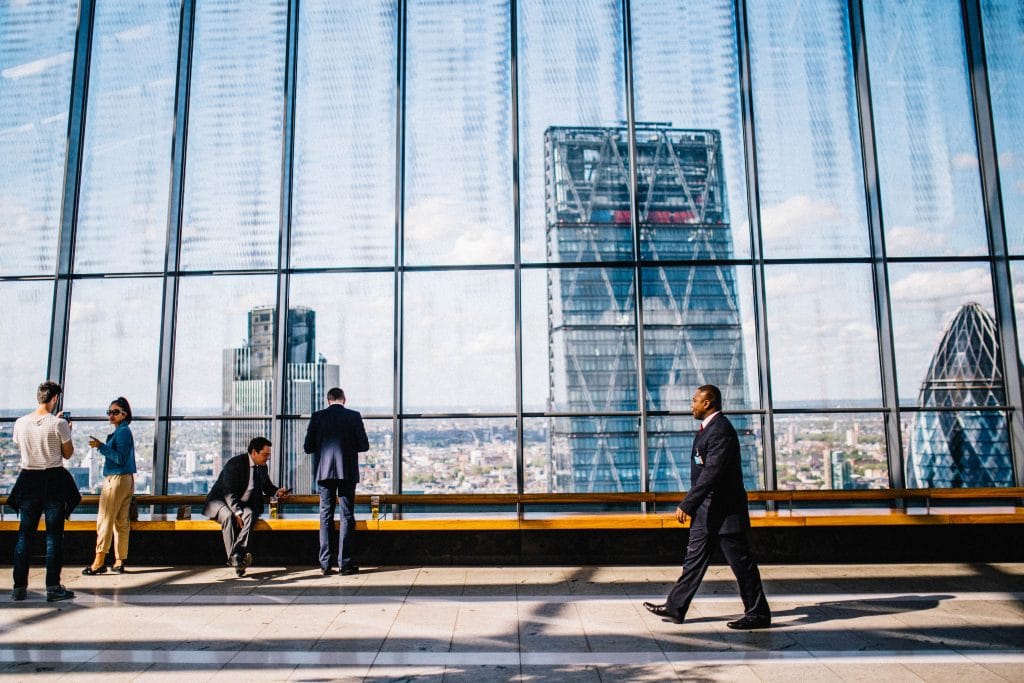 Read more
Features that maximize the efficiency of your assets Dynamic Scheduling Engine PSO uses a dynamic scheduling engine that runs on advanced mathematics and algorithms to solve highly complex scheduling problems while taking predefined constraints into account. From a practical business perspective, the engine continuously ensures the most optimal and efficient operations by taking into account... 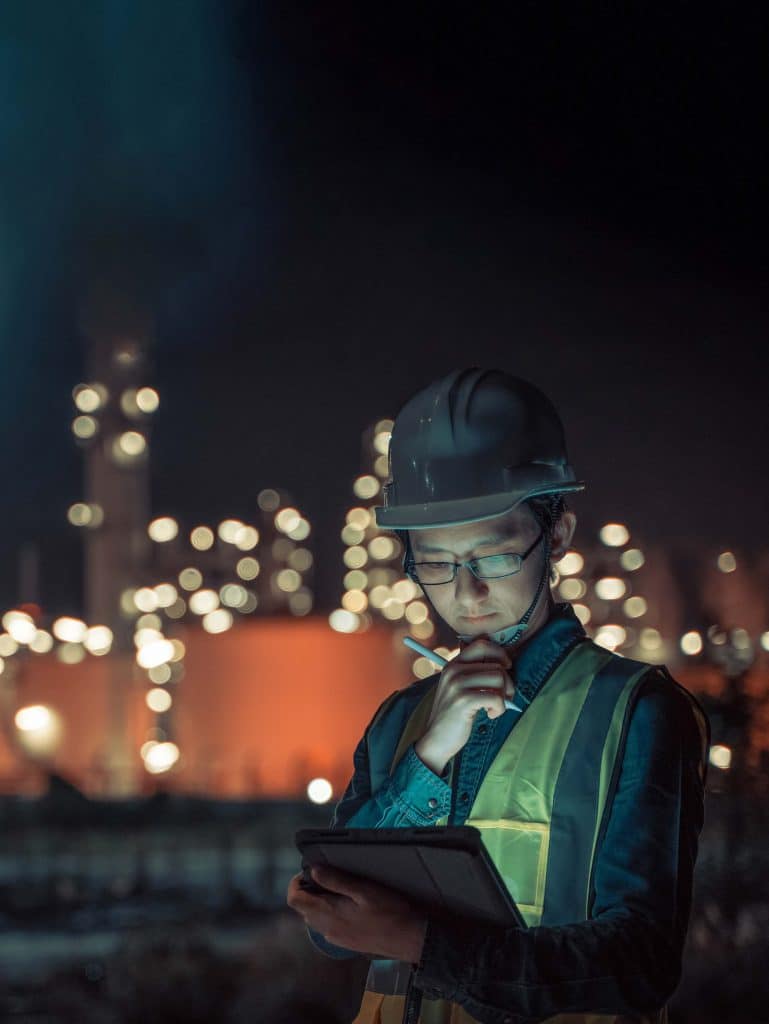